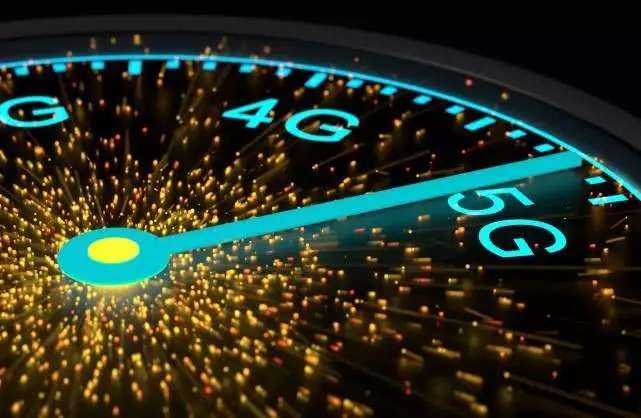 According to the latest news from the Ministry of Industry and Information Technology of China, the 5G system frequency use license will be issued to operators within 2018. The three operators will start the 5G network trial commercial start next year and officially start commercial use in 2020.

In addition, the Ministry of Industry and Information Technology is also about to formulate and publish the frequency usage plan for the Internet of Things and the Internet of Vehicles. As a result, the commercial form of the entire 5G network will be basically completed. Then operators with corresponding spectrum licenses will be more active to promote the commercial progress of 5G networks.

At the same time, many terminals manufacturers have also indicated that they will launch more devices supporting 5G networks before the first half of 2019, especially mobile phone manufacturers such as Xiaomi, OPPO, Vivo, and Jiajia have clearly stated that the fastest 2019. In the year Q1 of 2019, a number of 5G mobile phones will be released, and Huawei’s progress may be faster.

What are the characteristics of the 5G network? 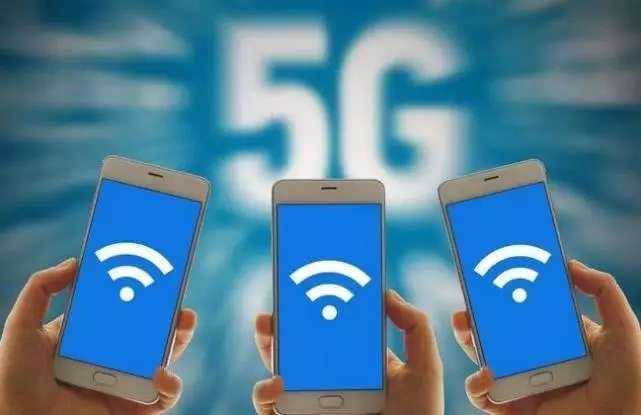 As the 5th generation mobile communication standard, the 5G network upgrade is still relatively obvious. First, the speed is faster. Compared with the 4G network, the peak transmission rate can reach 2500MB/s, which is 20 times the speed of the 4G network. A 2GB HD movie, at this peak speed, can be downloaded in 1 second. It’s clear to describe how fast it is with that.

Another feature of the 5G networks is that the latency is low and low to milliseconds, which can support more industries, such as autonomous driving, voice interaction, machine vision, etc., and it can support tens of billions of devices at the same time. Meanwhile, networking operations and data security have a more reliable guarantee.

The progress of the 5G network of the three major operators 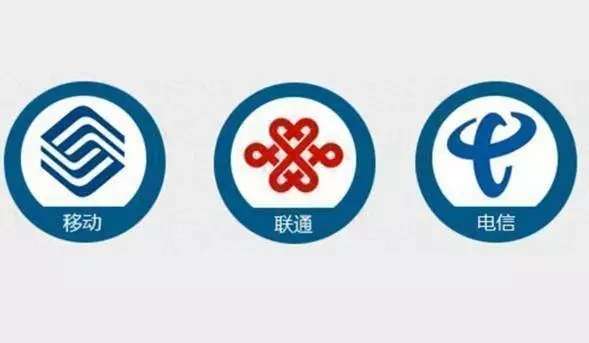 According to the announcement given by China Mobile, in the third quarter of 2019, a commercially viable 5G network can be fully built in China. At present, they have started pre-network construction and testing in 10 key cities in China.

China Telecom said the there is no problem in conducting commercial trials in 2019, and they will be able to send 60 5G prototypes for testing before the end of this year, and more than 1,200 will be launched in March 2019. As for China Unicom’s progress, it will start pre-commercialization of 5G networks in 15 key cities in 2019.

Before Huawei and Qualcomm and other equipment vendors have successfully opened up 5G commercial calls, the common feature if that when 5G networks are not widely spread, they should be temporarily connected with 4G networks. This means when there is no corresponding network, if you purchase 5G network phones, it can be backward compatible with the 4G network, but the 4G mobile phone you purchased cannot support 5G network upwards. Therefore, if you want to experience the 5G network, you need to change the mobile phone. (There is currently no mobile phone supporting 5G network on the market.)

How will the domestic 5G frequency band be divided?

For the 5G network spectrum division announced by the Ministry of Industry and Information Technology during the year, China Unicom and China Telecom have great advantages in the early stage. They will obtain 100MHz spectrum resources near the 3.5GHz band. This is the current 5G network gold band. In addition to reducing the cost of building base stations, it also has many mature terminal support and is compatible all over the world.

On the contrary, China Mobile has taken a total of 300MHz spectrum resources in the two bands of 2.6GHz and 4.9GHz. They have stronger financial strength and will have to spend more energy and financial resources to build base station equipment in the corresponding frequency band and improve coverage. For example, 4.9GHz is really a blank.

How to charge for a faster 5G network after commercial use?

Whether the 5G network can be quickly popularized is directly determined by the operator’s pricing. Since Unicom and Telecom are eager to turn over in the 5G era, they should continue the charging strategy at 4G, that is, a large amount of affordable small profits but quick sales to attract users. However, after the 5G network is faster, its charging standard is more stereoscopic and more targeted.

Not long ago, Gao Tongqing, deputy general manager of China Telecom, publicly stated that the charges under the 5G network can be divided into various types. For example, for VR, 8K HD live broadcast, video surveillance, etc., it is used for large flow charges. Dynamic billing for live broadcasts for sports, concerts, etc. The Traffic used by general users is basic billing, etc. Therefore, as for the charging range of smartphones using 5G networks, the cost-effective mode continues to be sufficient, and the real profit source is to charge different fees for different needs of enterprise users.

Some industry experts believe that because the base station of the 5G network can bear more traffic (compared to the 4G network), the price per 1G traffic may be 1 yuan or even 5 cents. It’s totally affordable. In the case of the 5G network traffic fee, we can still look forward to it.

Somthing you need to know about 5G 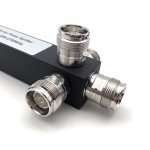 What is the difference between power splitter and coupler?
Scroll to top