[CNMO News] When we are still discussing when to replace 5G mobile phones when 5G is officially commercialized, some people already have the first 5G calling card, which is quite pulling the wind! Recently, China Telecom gave a 5G phone card to Pan Shiyi, chairman of SOHO China. And this is the first 5G card in China, and its significance can be seen. 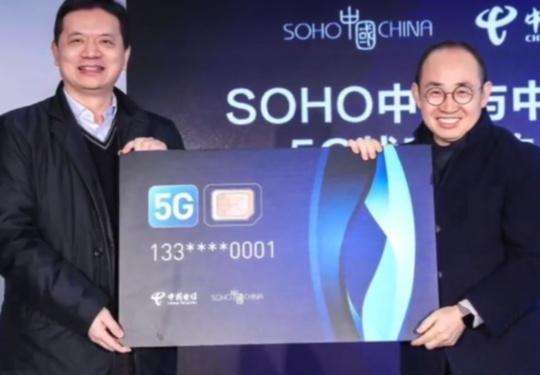 The phone number given to Pan Shiyi is still the 133 section of the telecommunications tradition, but the tail number is 0001, which is very memorable. Prior to January 29, China Telecom and SOHO China signed a 5G strategic cooperation agreement. According to the agreement between the two parties, China Telecom will provide 5G network coverage to SOHO China Beijing Buildings. 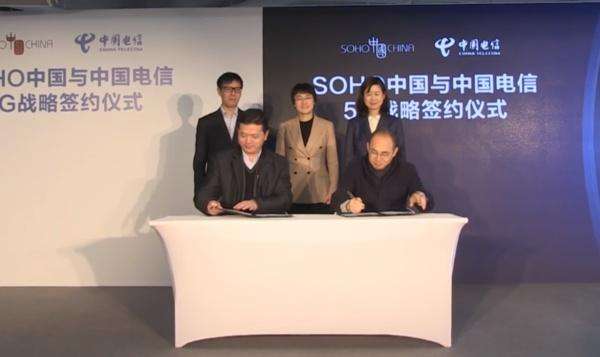 At the end of January, Pan Shiyi said that 5G is the most important job of SOHO China this year. SOHO China property partners must cooperate with Telecom and Huawei to let them penetrate the wall in our building. No one should set up obstacles. 5G will benefit the people of the world, which is the common wealth of all mankind.  Some narrow views regard this progress as a beast, and we are not subject to such interference. If you work hard, you will always have a harvest.

Guangdong Unicom Get Through The World’s First 5G Phone Call 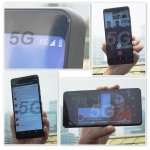 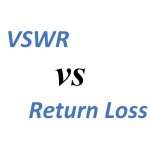 Conversion Chat Between VSWR and Return Loss
Scroll to top