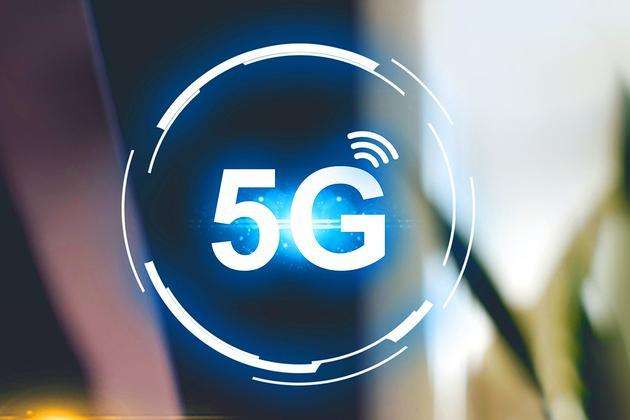 “T live Caster” broadcasts videos from smartphones on various TV channels (such as TV and personal radio) over 5G networks and LTE networks. It is currently not only used to broadcast various events and sports competitions in the media industry but also used in the field of video surveillance – to enhance public safety and ensure rapid response of emergency responders.

The live TV broadcast was taken by a smartphone camera with the “T Live Caster” APP and connected to the 5G hotspot router, and then transmitted to XtvN’s cable TV and IPTV viewers via the transmission system of the 5G base station and XtvN cable TV station. Achieve a good quality of user experience.

Starting from the live broadcast of this 5G TV, SK Telecom has proposed to continue to promote the application of the media industry and business model innovation. The company plans to further enhance the “T Live Caster” quality of UHD (4K/8K Ultra HD) and interconnect the solution with the personal broadcast platform by 2019.

It is reported that with its 5G commercial network, SK Telecom will also enter the UAV-based TV live broadcast market. In June 2018, SK Telecom established a partnership with DJI, the world’s top drone manufacturer, and proposed to jointly develop drone video surveillance solutions.

The downlink peak transmission rate of the 5G new air interface network can reach up to 20Gbit/s, the end-to-end delay reaches “ms” level, the connected device density increases by 10-100 times, the traffic density increases by 1000 times, and the spectrum efficiency increases by 5-10 times. It guarantees a good user experience at a speed of 500km/h and combines mobile edge computing and network slicing to provide a good solution for live TV and video surveillance.

The Central Economic Work Conference of China Define 5G Work And Will Enter... 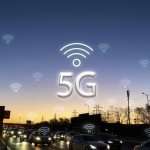